By: Egzon Gashi
​In every country in the world, there are certain students who have a predicted future of success while others must overcome many barriers for success. In Kosova’s education system, these differences are less pronounced; unfortunately, despite having one of the youngest populations in the world, Kosova’s students are not being prepared to succeed internally or compete globally. It is generally known throughout the country – and especially in the education community – that Kosova’s results in the 2015 Programme for International Student Assessment (PISA) exam were alarming. In the test, Kosova’s students’ scores were amongst the lowest in the world in Math, Science and Reading.

The issues in the system are well-known. In the last four years, however, many of the changes Kosova has implemented have yielded minimal results. Kosova has a new curriculum that is being implemented throughout the country and the country even created a PISA commission for the 2018 test – the results of which will not be available until the end of 2019. While immediate change is difficult to assess, the feeling around the country is that there are still significant issues holding the country back from improving its education system.

In September 2018, the non-governmental organization “Teach For Kosova” was founded – the organization is working to implement the global Teach For All model and adapt it to Kosova’s context. While the model is globally informed, in order for it to succeed, it must be locally-rooted to solve the unique issues which Kosova’s education system faces. The Teach For All model has been implemented in 49 countries around the world. Its expansion is indicative of its success and Teach For All has been supporting Teach For Kosova in its early development. ​

While the model is globally informed, in order for it to succeed, it must be locally-rooted to solve the unique issues that Kosovo’s education system faces. The Teach For All model has been implemented in 49 countries around the world. Its expansion is indicative of its success and Teach For All has been supporting Teach For Kosova in its early development.

The basic premise of the model is to recruit, train and develop the nation’s most promising young graduates and place them as full-time teachers for two years in Kosovo’s highest-needs schools. The model is predicated on the belief that teaching is inherently a leadership position and that for students to be successful, they need teachers who are role models and advocate for them.

The fellowship lasts two years, and the aim is that the graduates of the program become alumni who are well informed about educational issues and are inspired to create change. The recruits — chosen for their academic success and demonstrated leadership potential — will then be positioned to understand systemic issues in the education system and collectively work to address these issues.

While our organization will follow the basic Teach For All model — recruiting young leaders, placing them in schools, and developing their leadership capacity — the program itself will be highly contextualized.

The Teach For Kosova team will first develop a deep understanding of the strengths and weaknesses in Kosovo’s education system. This will be done through research, through conversations with education leaders, and perhaps most importantly, through a deep immersion in communities throughout Kosovo. All of this will serve to develop a program that will prepare teachers for success, and leaders for change.

In order to achieve this goal, in January 2019, our team chose three communities to begin their work and field research — Gjakova, Mitrovica and Malisheva. The first two were chosen primarily because of their high number of Roma, Ashkali and Egyptian students. While Kosovo’s education system is low-performing as a whole, the issue is particularly pronounced in these minority communities. Malisheva was chosen as it is a more rural municipality in Kosovo with students from a lower socio-economic background.

While students at home usually have smartphones and other technology, classrooms are generally outdated — lacking projectors or any sort of digital equipment. During the visits, teachers expressed that the lack of resources makes it difficult for them to reach students and keep them engaged in a digital age. While much work has been done to alleviate this issue, it persists.

Another major issue that Teach For Kosova hopes to address over time is the politicization of the school system. Anecdotally, it is often said that teachers are hired based on political party affiliation and that leadership positions are given as political favors. On the ground, we have witnessed this.

​An example of a seemingly structural issue is that new teachers are recruited by two members of the municipal government and by the principal of a school. In this system, the municipalities have the final say in which teachers are hired; meanwhile, principals have expressed that their lack of autonomy makes it difficult to successfully lead a school. This politicization is one example of a myriad of systemic issues that need to be addressed for Kosovo’s education system to excel.

Despite the difficulties and systemic barriers Kosovar students face, the community visits also showed our team that students are in fact eager to learn. Especially at the elementary level, students in Gjakova and Mitrovica (the first two municipalities visited) were engaged and well-behaved.

At the higher high school level, however, there is an obvious drop-off in both engagement and learning. Part of the problem seems to be a mindset that if you are raised in Kosovo’s system, you cannot succeed. There is a feeling amongst students that their success will be determined by whether they can leave Kosovo and emigrate for better opportunities abroad.

With both the difficulties and opportunities Kosovo faces, the answer seems to lie in a collective effort for change.

Teach For Kosova aims to recruit 20-30 teachers per year and place them in Kosovar schools. While these young leaders will only represent a tiny fraction of the more than 20,000 teachers in Kosovo, their potential for impact can be significant. All over the world, the Teach For All model has proven that bringing the top minds into education affects change not only inside the classroom, but also outside of it — where many of the systemic issues exist.

Over the next year, we will learn more about Kosovo’s education system and design a program and institute that will train recruited teachers to understand the systemic issues in education, and to respond to the unique needs of Kosovo’s students.

As the organization grows, the hope is that the collective group of young leaders who have gone through the program will contribute to an education system in Kosovo that allows for all children to have a fair chance at success in the public school system. 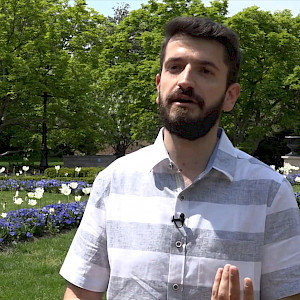 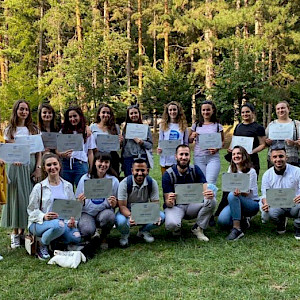 Teach For Kosova in Studio A with Adelina Hasani 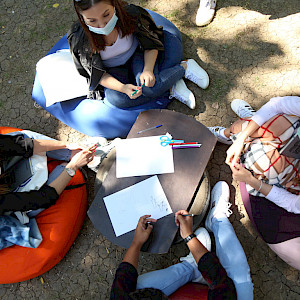 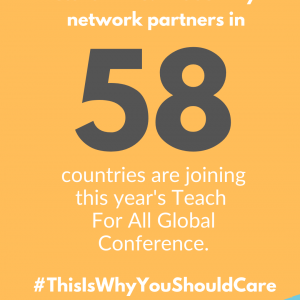 Teach For All Global Conference 2020 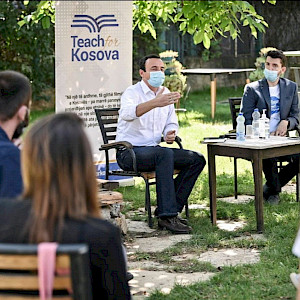 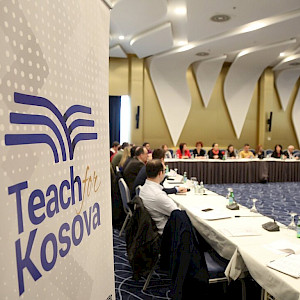 Conference on Education in Kosova

The PISA results are alarming again. Now what? 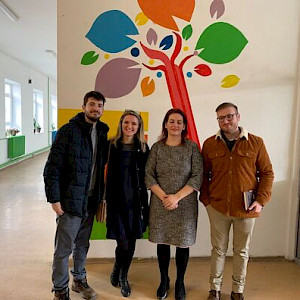 Find us on Social Media